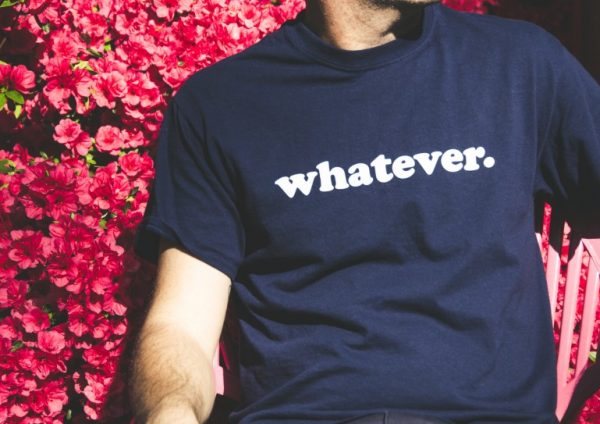 How millenials are changing the housing market

The debate is underway as to whether online agents are really performing. With a new market of millennial ‘digital natives’ coming through, online brands are advertising huge successes in terms of customer acquisition, while staying cagey about the number of deals that are actually being done.

As the number of millennial owners at the bottom end of the market grows, online brands are feasting on subscription fees, regardless of actual performance. It’s impossible to tell whether or not the market is quiet because online brands are doing all the deals (probably not), or if we are all in the same boat due to the usual political and economic factors (likely). Either way millennial sellers are more susceptible to the next big idea, and of course the promise of big savings is attractive to anyone, providing it is held.

But how many times will people pay a fee to have their property listed on these brands, with no return? In the short term these developments fuel hyperbole and make the truth harder to discern.

For some time now it’s been dawning on us here at NVP, that property prices are going through a correction. In our own market here in prime central London, we are relatively ring fenced from such an eventuality, as both UK and international HNW buyers will always want similar things – a home in London in one of a handful of locations, of which at NVP we span three or four neighborhoods. However even in these areas we are seeing dramatic swings in valuation and price. Pricing itself is a major issue, and over-ambitious vendors can expect anything up to 40% taken off their asking prices. Recently we saw a flat priced at £2.1m go for £1.31m – eight months after going on the market.

But what of elsewhere? What factors are really driving the current dips in sale value?

Apart from Brexit and various geo-political influencers, here at NVP we are constantly reminded of the generation gap between ourselves as Generation X’ers, and new buyers coming through, aka ‘millenials’. Generation X knew they were on to something with property. Fair enough, it would take 25 years to pay off mortgages on semi-prime homes, however we were also confident that those properties might double in value, over ten years or so, which meant we could upscale our investments several times in that window. That was enough to get the vast majority of people interested, who were able to get a mortgage.

The sub-prime property dream – yours after 25 years:

And for millenials, what are they promised?

Let’s take a successful specimen, who joins Goldman Sachs straight out of university on £75k per year. Providing they have someone to gift them a deposit, they still can’t even afford a studio in prime areas. Also out of reach would be a one or two bedroom flat pretty much anywhere inside zones 1 or 2. Our clever little friend is left spending Saturdays viewing flats and tiny houses in Croydon, Streatham, Tottenham or New Cross. Assuming they safely navigate such activities and find somewhere they like, let’s look at what that will cost them. Broadly speaking they will have £450k to spend at best, repaid over a life-sapping quarter of a century. With little immediately promised in terms of capital gains, and let’s not forget most millenials will have nothing like the highly-geared income projection of a newbie at Goldman Sachs, they are faced with dedicating the next two and a half decades to living in similar places to those mentioned above.

You have to wonder ‘how is that worth it?’

25 years doing what is necessary to pay down a mortgage on somewhere in Knightsbridge, or even on a semi-prime home in Shepherd’s Bush, Clapham or Hackney, is one thing. It’s something else for somewhere you don’t even want to end up, in a sub-prime property that doesn’t inspire or delight you. Many millennials see this as being true, and recognize mortgages as the life long commitments that they really are. And if you’re in something for life, you are well advised to ask if it’s worth it.

For this reason we see millennials putting their famous eye for perspective in line with a different dream to previous generations. Millenials value experience over ownership. Sharing over property. Moving around over settling down. They expect equality in pay, hierarchical structures and of course other areas such as gender, race and sexuality. They refuse to accept traditional pecking orders, and consider themselves equal to others in any forum. They are more self-realised than previous generations. They don’t need material possessions to achieve a sense of status.

How can these enlightened perspectives be applied to the housing market?

There are big paradigm shifts underway. Communal living options are springing up everywhere, and long-term lettings have become commonplace, giving people the security of living in one place over a substantial period of time, without the weight and responsibility of ownership. Even in super-prime London we are seeing examples of these trends, although to a lesser extent obviously, due to prices.

A millennial scraping together £200-400k is far more likely to instruct an online agent, for better or for worse. They value transaction over experience, and have much less to lose than those with more to spend. As soon as you go over £750k-1m the potential for swings in price and judgment can end up costing clients the price of a small home if mistakes are made. And this is where agents play a priceless role in the buying chain.

At NVP our team has been working the property in the Knightsbridge locale and surrounding areas for over 25 years. Our sales guru Johnny knows the history of almost every home in the neighborhood, having seen so many of them change hands so many times in that period. This kind of intel is off the record. It is the sort of information that an owner only gets having lived somewhere for a few months, and it can impact the buying process immeasurably.

Online agents may provide a cheaper option for potentially selling smaller homes, however at the middle to top end of the market it is a often a fallacy, with the number of considerations and the sheer level of value such experience can provide. Online brand will never be able to offer the specialized expertise that local agents have accumulated over the years.

Millenials may or may not see this as being true. Either way, fewer and fewer of them will be in the market at such a level, as long as things remain the same. 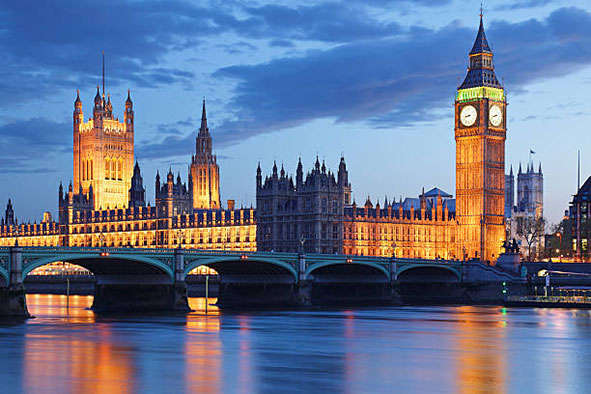