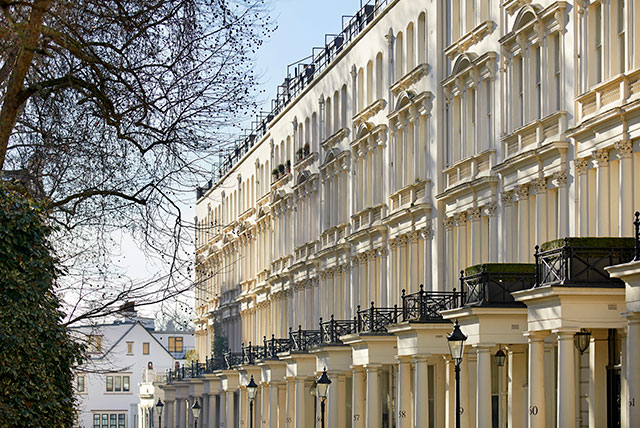 The lost art of valuing property

Estate agents have come under attack for overvaluing properties in order to attract homeowners. Research in The Times claimed that some estate agent chains are overvaluing properties by up to a fifth in order to get the instruction. The Times added that the biggest agents, who often charge the highest rates of commission, were the worst offenders.

In a quiet property market, with a subdued number of transactions, competition for instructions is fierce and vendors who think their homes are worth more than they actually are may be flattered into going with the agent suggesting the highest price.

However, this can cause problems. While it’s obviously not a practice we engage in at Nicolas Van Patrick, we have come across agents at other firms who grossly overvalue in order to get the instruction, with the property eventually selling many weeks later at the price it should have been on at originally. But while a vendor may think it is worth taking a punt and that no harm will be done, sellers should be wary of putting their property on at too high a price. If that price is more than 10 per cent higher than what the property is really worth, prospective buyers won’t even bother viewing because they will think the seller is unrealistic and that it will be a waste of their time.

A property makes the biggest impact when it is first launched on the market, as it will be at the top of portals such as Rightmove, Zoopla and On The Market. This is where almost every house hunter starts their search so you need to ensure that your home stands out – for the right reasons. But if you get it wrong and it is significantly overpriced, it will drop down to page three, four, five or lower over time, and be lost in the crowd. If you subsequently need to cut the price, this information will be recorded on the portal so that everyone can see how over-optimistic you were in the first instance. A competitive price from the beginning, on the other hand, is more likely to spark interest, viewings and potentially offers.

So how does Nicolas Van Patrick value a property in prime central London? We start by looking at recent sales of similar houses or apartments on the same street. This is harder in a subdued market where there are fewer transactions so comparables are harder to come by. The pounds per square foot achieved by other properties can also be a useful guide but it doesn’t give you the full picture and one has to bear in mind that there can be anomalies. A house may be worth half a million pounds more than the one next door because of a break in the terrace opposite, for example, so it has far-reaching southerly views rather than looking straight onto the neighbours. Or it may be slightly wider, or the building is managed better, or it is positioned on the quieter side of a garden square, rather than the busier side where the traffic cuts through. It is not always immediately obvious.

We also have to take the client’s wishes on board. Vendors often want to sell but at a certain price, so we may come up with a valuation only for them to argue that they want to ‘try for a bit more’.  Our response to that might be: ‘you know what we think but let’s try your price and if we don’t get a result, remember this conversation as to what we thought it should have been in the first instance’.

Vendors trying to choose between estate agents to sell their home may wonder how they work out whether the agent is being realistic about the valuation. The agent may well try to flatter the seller by suggesting a high price but if all the comparatives are pointing to a different one, then chances are they are overvaluing to get the instruction.

There is an art to valuing property and some of that has been lost because of the internet. People can do their own research and see how much everything else costs. If you are comparing your property with an identical one, then fine. But in PCL in particular, the portals don’t do the job for you.

Remember, the market will have the final say: everything is saleable but at a price.