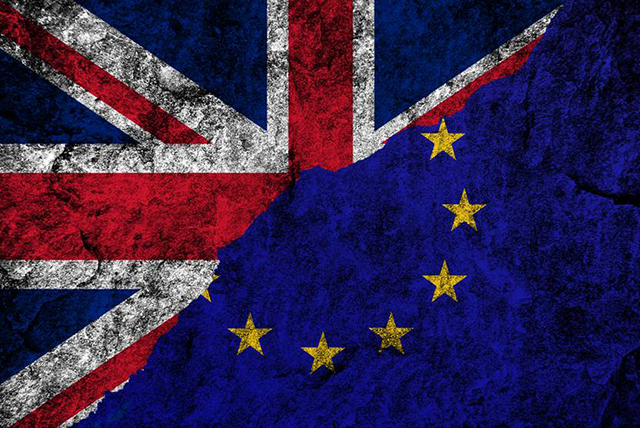 What’s in store for the housing market this autumn ahead of the 31 October Brexit deadline?

As the Brexit deadline of 31 October looms, the big question as we head into autumn is what impact it will have on the housing market. Although, sadly, Nicolas Van Patrick does not possess a crystal ball, we feel that the autumn market could see both buyers and vendors holding off until there is some clarity. This is not just to do with Brexit, but also stamp duty and the threat of yet another general election – issues which have kept the property market in the doldrums since 2014.

Stamp Duty:  Most agents in PCL have reported a pickup in transactions over the last quarter, with some calling the bottom of the market. But we may still see buyers taking their foot off the gas while they wait to see whether Chancellor Sajid Javid tinkers with stamp duty, as was recently reported in the press. Such comments create uncertainty, particularly as stamp duty reforms have cost the Treasury more than £1bn in receipts, and it is understandable if buyers and vendors hold off to see if thresholds are lowered. Talk of passing stamp duty onto the seller rather than the purchaser would mean a radical overhaul to the current system, which would disrupt the market while people adjust. Although such a plan was swiftly denied by the Chancellor, a seed of doubt has been planted in people’s minds.

Brexit: With the Brexit deadline of 31 October fast approaching, and Boris Johnson asking the Queen to suspend Parliament until 14 October, this will create further jitters for the property market, with both buyers and sellers likely to hold off from doing anything unless they absolutely have to.

General Election: There is increasing speculation that the Tories will call a general election over the next few months, which will have a cooling effect while people sit back and await the outcome.

In amongst all this uncertainty, there will always be people buying and selling property because they have to, regardless of any of the above. Furthermore, we have four or five years of pent-up demand from both domestic and international buyers who are waiting to step back into the market once all the uncertainty is behind us. With sterling hitting a 10-year low against the dollar last week, and Boris Johnson’s actions in suspending Parliament sending the Pound on yet another downward spiral to $1.22, many of our clients/buyers are already doing foreign exchange trades in preparation to step into the market. Others are holding off to see if there is another drop in the exchange rate should the UK leave Europe with a hard Brexit, providing further buying opportunities.

All the above said, lack of supply and the favourable exchange rate which foreign buyers are benefitting from, means that if you are selling a trophy property, you will still get a very good price for it simply due to scarcity of quality stock. As for the rest, it needs to be heavily discounted for buyers to push the button on it now rather than sit back and wait. Once the dust settles, and not withholding any other global cataclysmic events, we see further pick-up in activity in the sales market with a hardening of prices while the supply and demand glut is satisfied.

In the second quarter of the year, scarcity of stock supported rental growth in PCL, but high levels of renewals have meant few new lets. The third quarter is usually a busy rental period as people want to be in their new home before the schools go back but we don’t see any change from Q2. Limited supply and robust demand will continue to underpin increases in achieved rents.

There is further upwards pressure on rents thanks to the Tenancy Fee Ban, which came in on 1 June. With agents and landlords not able to pass on many of the costs associated with renting property to the tenant, such as referencing, check-in, contracts and more, some landlords have passed these onto the tenant by increasing the rent.

While there is still so much uncertainty, what is clear is that this autumn is likely to be one full of twists and turns for the housing market.